Ryan was focused on what he wanted and planned on attending the University of Delaware to pursue an education in engineering. On February 20th 2011,three months shy of his 18th birthday, Ryan suffered a sudden cardiac arrest and never regained consciousness. We were able to spend the next few days with him until he passed away on the 24th. As tragic as the loss was it will never be over shadowed by the many lives the he touched  His friends are some of the brightest young people you could hope to meet. We asked them to take Ryan with them to college, work, or the military after graduation, and they did. Ryan's Light and his Love  went everywhere. 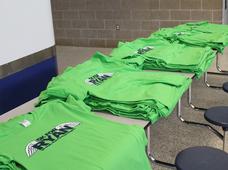 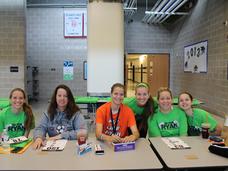 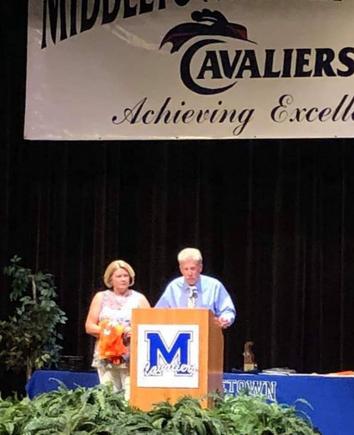 We are truly blessed to be able to attend senior night each year. Talking about Ryan and recongnizing the accomplishments of the outstanding students that will carry on Ryan's dreams. 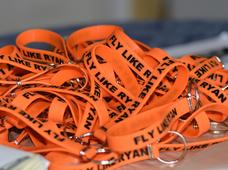 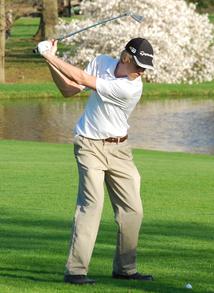 To honor Ryan's memory and his Dream of a College Education 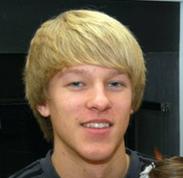